Photography Is About Language, Not Composition 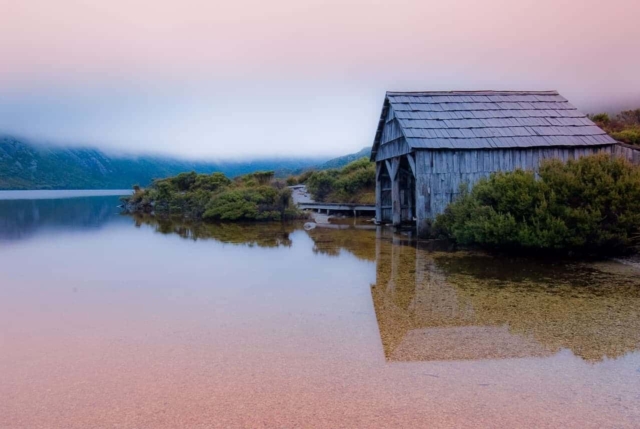 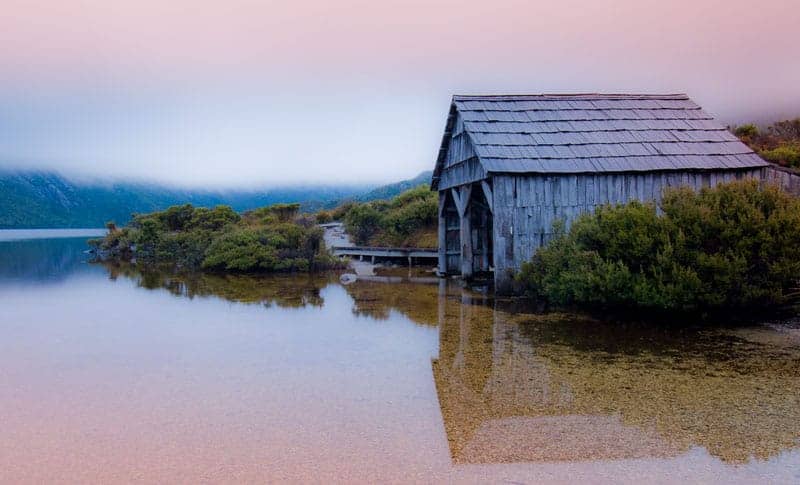 Most art courses, including photography, will talk about the rules of composition at some stage. They are presented as scientific, historical facts and shortcuts to success. Later you will be told the rules are meant to be broken but you must learn them first. These rules are too often forced on to historical artworks as evidence.

Old Masters
The most common compositional rules are based on mathematics. They are referenced to artworks from Ancient Greece and the Renaissance. The most common of these is the Rule of Thirds. Divide an image into thirds and where the lines intersect is where your subject is best placed.

The rule of thirds lends it’s origins to the Golden Ratio credited to Pythagorus and referenced as far back as Ancient Egypt. Based heavily on mathematics the Golden Ratio, or Golden Mean, will also be shown as existing in nature such as the spiral shell of a conch.

Composition suggests you never place your subject, or the horizon, in the centre. Unless of course you are an anarchist and deliberately breaking the rules.

Story Telling
But art and photography is more about visual language than pure mathematics. To do the latter is over analysing and systemising photography. Ironically I’m just as guilty in writing this!

Photography is first and foremost about telling a story. About an experience, a person, a place, a feeling, to make a memory. A visual record.

It crosses borders, languages and cultures, to some degree. In order to decipher the image we need to know the same visual language as its author. With globalisation most of us use the same visual vocabulary.

Images have been used to communicate with the majority of people, well before photography. Centuries ago the world was mostly illiterate. Illustrations and fine art communicated to the masses. Cave paintings created over forty millennia ago are messages from our ancestors telling the story of their lives through images. Your Facebook feed may not last that long.

Photographers Reference Past Imagery
For centuries we have been trained that certain types of images depict different emotions: happiness, sadness, anger, empathy. Photographers create photos that remind us of those images. News, documentary and reportage reference these to grab your attention. James Natchwey’s powerful anti-war photography Deeds of War uses religious motifs that left an indelible image in my mind. 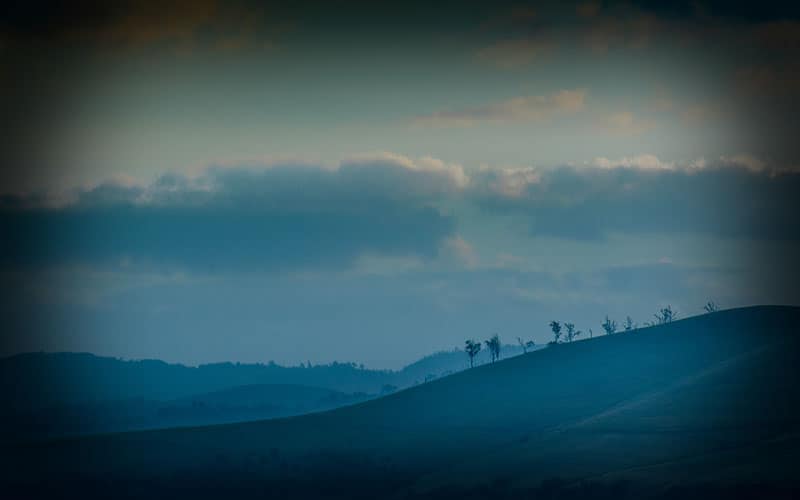 Theatrical Lighting
The theatre has a long tradition of using dramatic lighting to create mood. Photographers use the same techniques through colour, direction and selective lighting. Back-lighting creates romance, warm dawn/dusk light produces feelings of beginning or ending, and lighting from below suggests something sinister.

Photographers Exaggerate Perspective
Photography has created some of it’s own metaphors. Compressed perspective flattens and we learned that means distance. Exaggerated wide angle distortion can a create feeling space, or when close, intimacy. 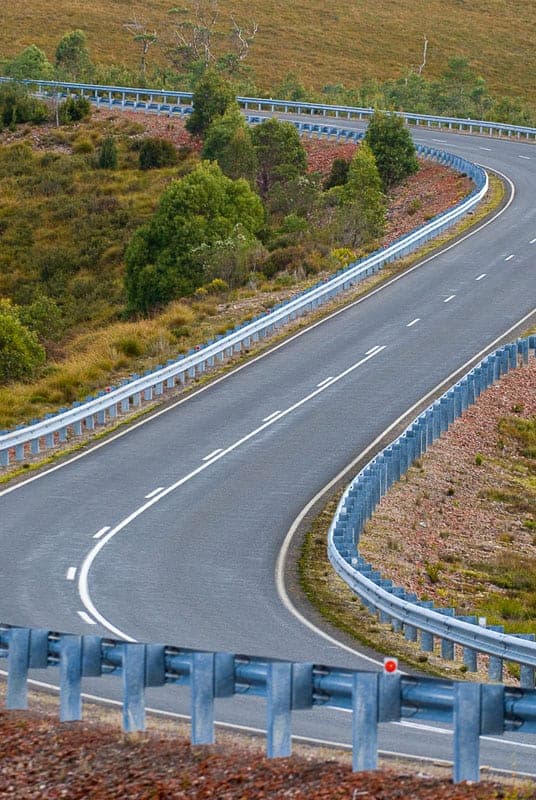 Composition Rules, OK?
We often use mathematical composition rules without thinking about it. And that’s OK, it’s innate. But if I start recomposing to force a scene to fit a formula, I stop. Then I remind myself why I am making the photograph: to tell a story.