Not For Profit Photographer 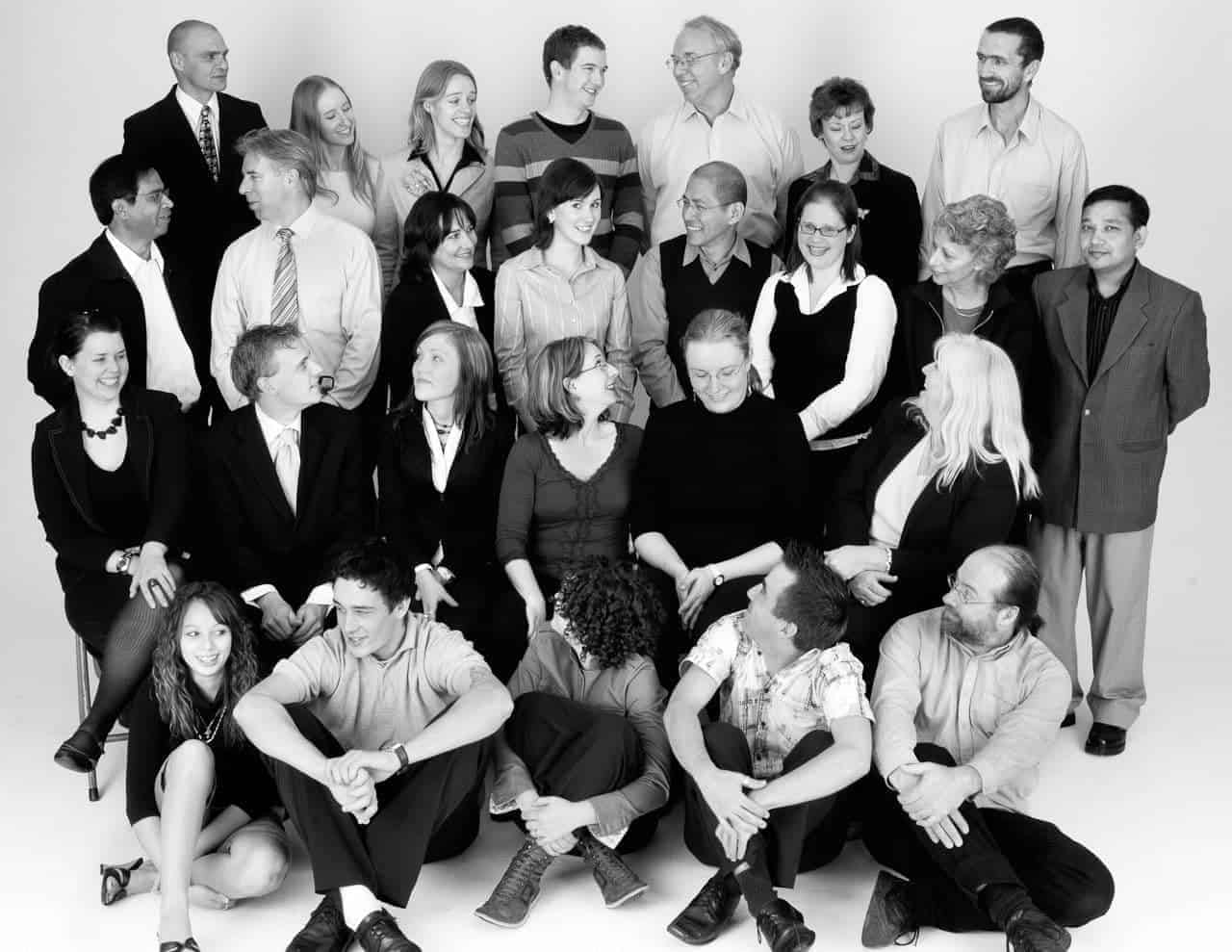 A long-time client and not-for-profit organisation was hosting a corporate luncheon with former Australian Prime Minister John Howard as guest speaker. To raise sufficient funds to help homeless people in Winter the charity wanted images that would encourage patrons to open their hearts, as well as their cheque books.

Working discreetly with a drop-in centre Robert approached clients and staff explaining the use of their images, how it would help others, and organised model releases. Having specialised in documentary photography at university Robert knew the psychology of traditional black and white photography; how it would add credibility to the images and evoke more drama.

The film was processed and small thank you prints were given to each person photographed at the centres. Images were then scanned, printed digitally to A0 size and mounted on easels at the entrance to the luncheon. The gallery of faces were a stark and sensitive reminder of what the day was about.

The former Prime Minister’s speech and the black and white photographs tweaked the business community’s conscience. The event was a great success with funds going directly to where they are most needed at Winter. The fundraiser is now an annual event.