Like beards and vinyl records, film is now retro and hip. 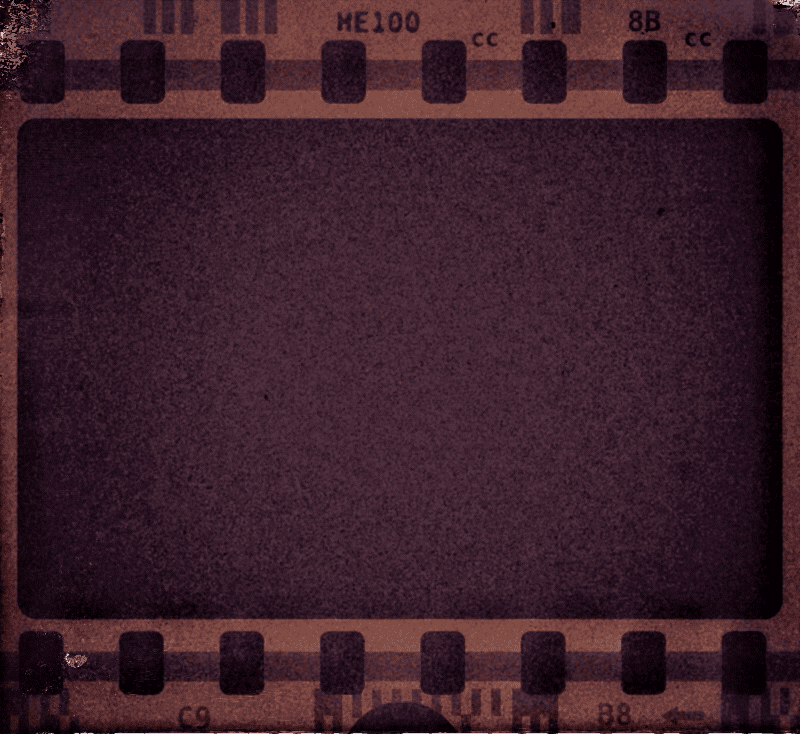 Many hipsters are rightly excited when they first shoot film. The “analogue” act of photographing without instant gratification on the camera LCD screen. The anticipation of not knowing if your photograph was successful until the film is processed days or weeks later. The old fashioned film cameras. It’s so cool. 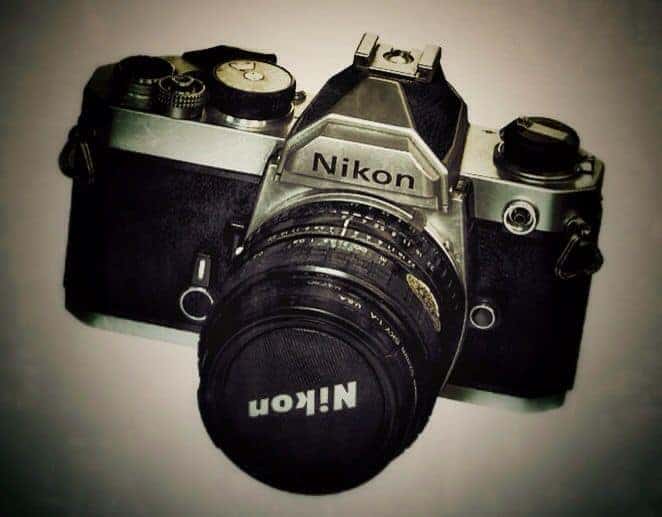 LatelyÂ some people are writing about shooting film as if they’ve discovered a lost craft. Far from lost, analogue photography has been around for 177 years. The art of shooting film is easy to find.

There are tens of thousands of us photographers today with decades of experience shooting film. And processing and printing that film too. Colour, black and white, slide, negative, print, Polaroidâ€¦ you name it. In fact I could load film on a processing reel with my eyes closed.

There’s also the unique aspect of film. There’s only one precious original; everything made from it is second generation, a lower quality derivative. Even more so for instant Polaroid photos. That’s a novelty in our digital world. With digital images can simply click Control+C, Control+V and have as many 100% identical images as you like.

Not that this a film versus digital debate. Digital won that race a decade ago.

No, it’s more that for hipsters, who grew up with digital, film like “the grass, is always greener“. This curmudgeon replies, “You kids get off my lawn”!