Prints Will Last Longer Than JPEG 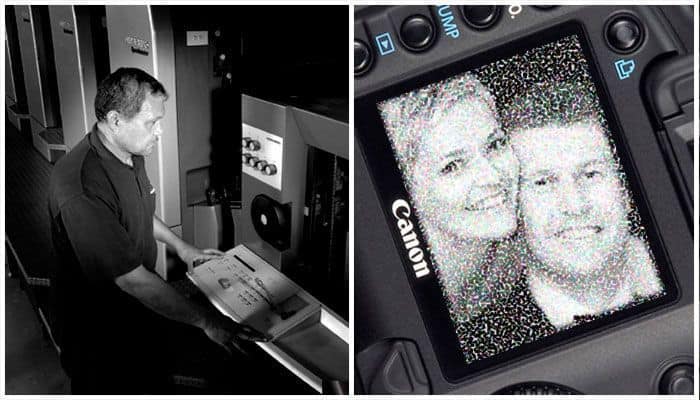 Chances are images that you make today won’t last as long as those made by your parents. That’s because our parents used technology that hadn’t changed much in 150 years. As recently as 15 years ago taking photos typically resulted in a handful of 4×6 inch “postcard” prints. They were put in a photo album or a shoe box and inherited by succeeding generations.

Now smartphones are the de facto family camera capturing digital images that are rarely if ever made into prints. Instead they end up on social media or remain dormant on smartphones never to be seen again.

Digital images are more fragile than prints. Due to their storage medium digital images can be easily deleted, lost, stolen and forgotten. Unlike a high quality print there is no file format that can be guaranteed to be viewable in 100 years. Images on your phone, social media account and in the cloud won’t be easy to access after you’ve gone.

Cameras including those in our smartphones capture photos as JPEG images. When images are created by professional photographers or keen amateurs they are captured in a proprietary camera raw format, later processed and converted on computers to JPEG or TIFF. Whilst raw camera formats are the highest quality they are even more fragile than JPEG due to their rarity and proprietary nature. That’s one reason when archiving images cultural institutions prefer prints or TIFFsÂ over raw files.

Artists including documentary photographers are drawn to the idea of havingÂ their life’s work collected by cultural institutions. As outlined in an interview with the ABC (Australia) Sunday Arts program photographer Stephen Dupont is concerned that the message he creates as a journalist will disappear if left solely to fickleness of the news media. Dupont makes prints and photo books that are included in museum collections such as the New York Public Library.

In aÂ PDN articleÂ Wilhelm Imaging ResearchÂ suggest specific colour inkjet prints can last up to 200 years and 400 years for black and white. When a museum creates archival quality inkjet prints of historic paintings it’s likely that those prints will outlast some of the original artworks themselves.

The takeaway here is make it a habit to create prints of images that areÂ important to you. Photographer and writer Derek Story suggests that every December make six archival images of the year. That way, if all else fails, at least you leave an easily accessible legacy of images for future generations.