What is photography used for?

Photography has many uses, more so now than at any other time. Closely linked to advances in technology the scope of how and what we photograph is rapidly expanding.

Communication
Visual media crosses many barriers: language, culture, literacy and age engaging a diverse audience. With only a quick glimpse an image can tell a story in a split second.

For centuries illustration, and painting before that, would communicate a message prescribed by its creator, or by those who commissioned the image. 150 years ago photography took over as the key medium for visual communications.

Rather than point the brush, pencil or lens just anywhere an artisan crafts an image aware of the visual language used to convey a specific message. Manipulating, guiding or isolating the viewer to influence how images are interpreted.

Marketing
Advertisers would be the largest investors in photography for marketing. The goal is to persuade you to invest in a product, service or opinion. The photographs need to grab your attention before the bus ad speeds by, you turn the magazine page, or flick through to the next image online.

There is a definite science to advertising photography using psychology, and an art using the latest styles to engage you in their message.

Evidence
As a one-eyed machine removed from human interpretation photography was quickly used to depict truth. Newspapers, courts, medicine use photographs to scrutinise what happened at a particular moment in time.

Digital imaging has made it easier to manipulate images and with it the truth. In fact photographs have been manipulated since it was first invented, both when the picture was created or later in the darkroom. Digital imaging has made image manipulation in post-production easier and now tarnishes the reputation of photography to show the truth. The camera never lies but the photographer can and those with Photoshop too.

Camera manufacturers have created systems to embed tamper proof signatures in images but I’m yet to see court accept them as evidence. Having photographed crime scenes the truth in the image is validated by the law officer next to me who can then testify the images are true.

Reminders
Smartphones mean you always have a camera with you. You can record anything as a temporary record knowing it can be deleted when no longer needed. That could be to record a pair of shoes that grabbed your attention, where you parked your car, or a shopping list. Rather than write these reminders down we can now photograph them.

Social
Today photographs are often taken to be shared on social media. It can be to show what you’re having for lunch, a selfie in front of a tourist spot, or enjoying the company of close friends. 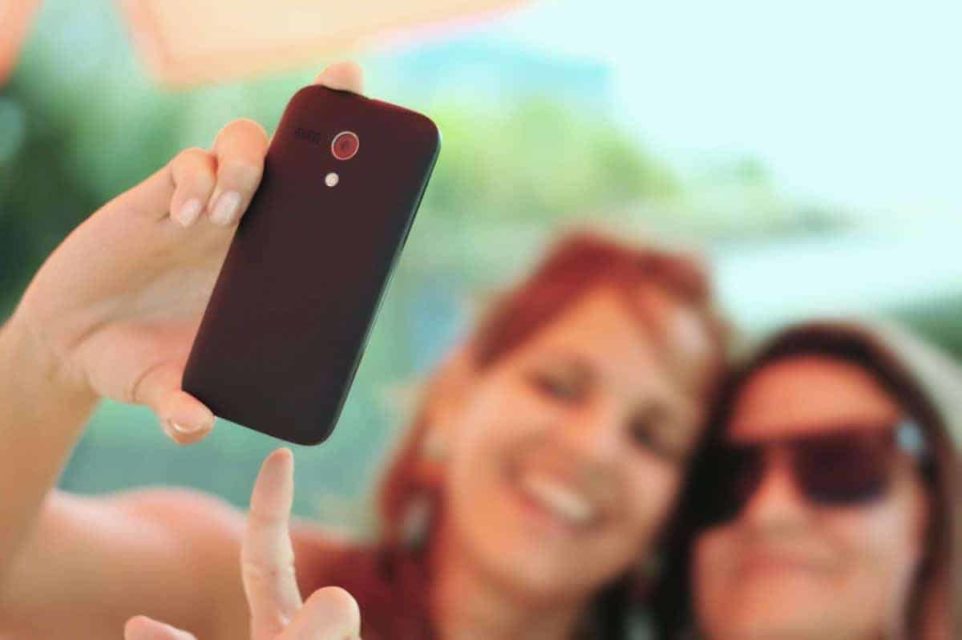 It’s a visual diary that only ever exist digitally on web platforms for as long as they are relevant, for as long as the platform decides, or while it’s still around. Social media photography is ephemeral and treated as disposable.

Memories
Photography has a strange influence on our memory. We often remember our past not by the memory of the event but by the memory of a photo of that event. We recall the photo album not the experience itself.

Photography helps memorialise our existence on earth, to prove we were here. It can show our birth, birthdays and everything we hold precious until we pass. Then those images can be passed onto future generations to remember us and compare their lives and that of their offspring.

Again smartphones make recording memories easy so we tend to photograph everything. Not too long ago the family camera would only come out on special occasions. For the most important milestones we engaged a professional photographer to ensure they were captured and that’s still the case today.

I’ve probably only skimmed the surface of what photography can be used for. Let me know on Linkedin other areas that you use photography.