Last month I wrote about the 15th anniversary of the Australian Professional Digital Imaging Guidelines (APDIG). Each of my co-authors had their own reasons for volunteering to create the guidelines. For me, the obsession with digital standards began in the late 1990s. 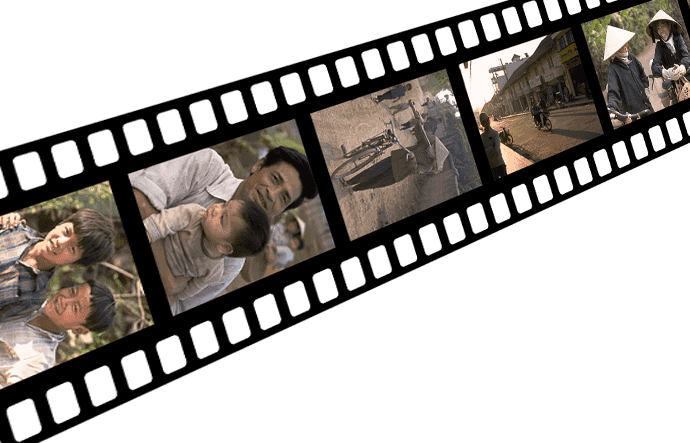 Digital vs Film
When I approached existing commercial photography clients about using digital capture many said the quality was not good enough and still preferred film. Compared to film the commercial benefits were obvious: no film or Polaroid costs, no film scans, faster turnaround and immediate feedback on set.

So I began creating test shoots to demonstrate the viability and benefits of digital. Clients saw the digital quality matched or bettered film however some were still cautious. For those I continued to photograph film and digital together until they were confident in the quality. Through education and initiatives such as APDIG eventually standards for digital photography were established.

Raw, What Is It Good For?
When the tools for digital photography hindered me I began reaching out to vendors for solutions from camera manufacturers and software companies. Being amongst the first to do so they welcomed the feedback and sought my input as a professional photographer. The biggest pain point was handling digital camera raw files.

Digital cameras capture raw data then convert them to JPEG images in-camera. These out-of-camera JPEGs are pretty much final images. The settings are baked in and can’t handle much post-production before showing digital artefacts. Heavy adjustment of colour, brightness, contrast or sharpness can look pixellated.

Many early professional digital cameras allowed you to save the raw images. Raw images, as their name suggest, capture essentially the data from the camera sensor and are rich in information. In post-production much of the editing like colour balance, sharpening, etc., is non-destructive for raw files. They’re often referred to as digital negatives by those who have used film.

Preserving camera raw images offers the opportunity to reprocess them later when software vendors discover new ways to wring more information from them. For example, highlights that were blown-out when captured 10 years ago can be re-processed today to reveal detail; but only if shot as a camera raw image.

At the time the raw processing software was immature, expensive and like the raw files themselves, proprietary to the camera manufacture. Decoding the raw image is different for every single camera model, even within the same manufacturer.

In 1997 Dave Coffin reversed engineered camera raw file formats and created ‘dcraw.c’ allowing independent vendors such as Bibble Labs to create better workflow tools at a tenth of the cost of camera manufacturers. Adobe and Phase One, who now lead the market, followed soon after. 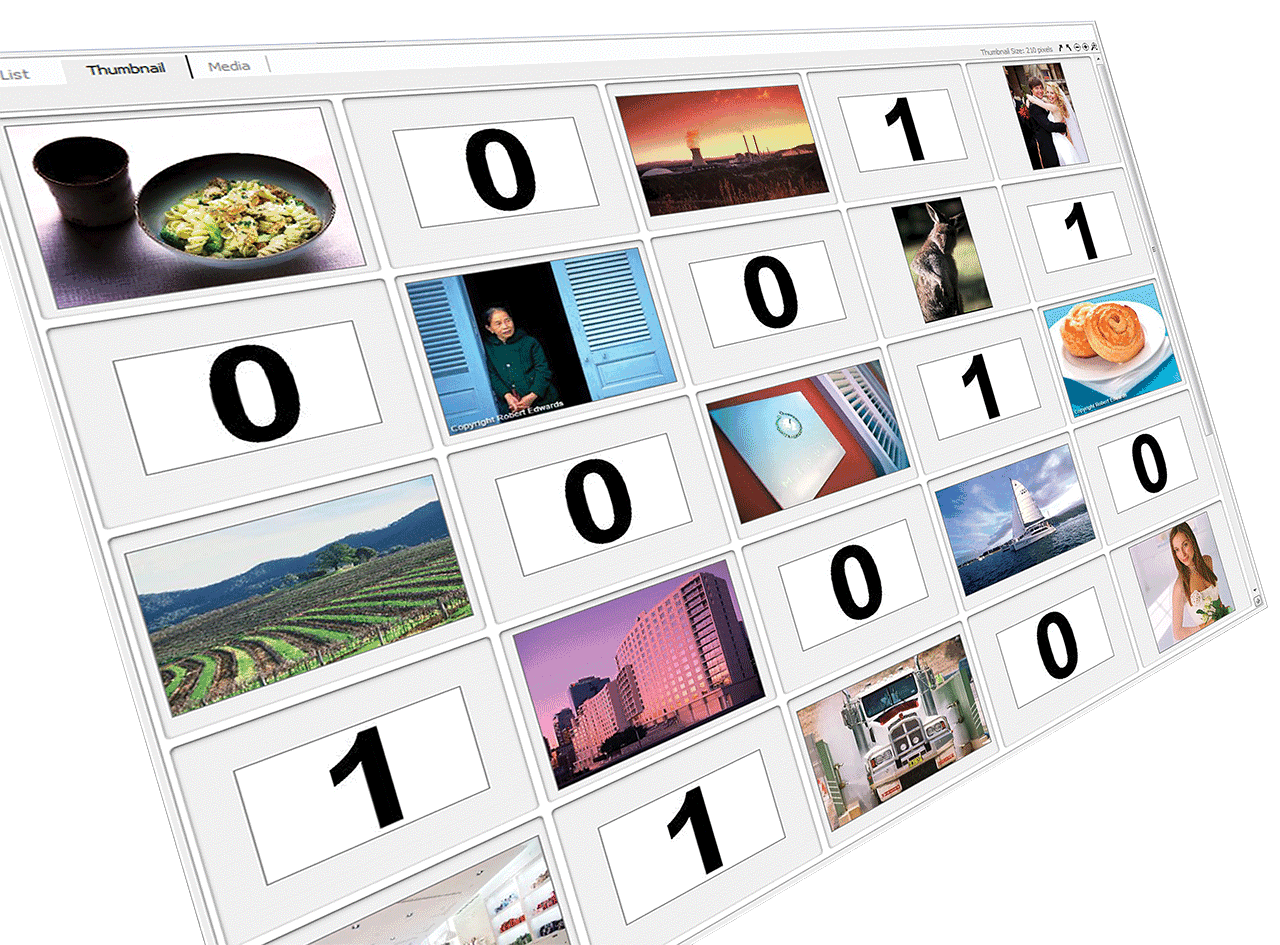 Archiving
Managing a digital image archive has many barriers. Some standards were already established by 1995, such as the International Press Telecommunications Council (IPTC). Thanks to a long history of electronically transmitting images for newspapers since the 1970s, IPTC metadata contains the who, what, where, why and how required for media organisations. The method for adding metadata to film scans were ideal for images captured by digital cameras.

Image file formats like JPEG are well documented so adding metadata is both safe and straight forward. Embedding metadata means important information travels with the image and further derivative files retain it. Unfortunately the same cannot be said of proprietary camera raw files.

Typically, adding or appending metadata in a proprietary camera raw image meant creating a sidecar file to house the information. When moving or renaming camera raw images their sidecar files are easily lost, along with the metadata. Alternatively metadata is maintained in a catalog that references the raw image. If the images are moved or renamed outside the catalog then again the metadata is disconnected and lost from the image.

Some smaller vendors reverse engineered the undocumented, proprietary camera raw files to allow their software to embed metadata. This could potentially damage the file and corrupt the raw data. More than a few image management software companies told me they would not support camera raw files.

Getting Better
Camera manufacturers have now started working with some third party vendors as well as offering software development kits. Vendors, including operating systems, handle camera raw files much better than the early days. Simple things, like cameras embedding a large JPEG preview in the raw file, means you can quickly view the image on a computer without decoding it. Work is also progressing on making an ISO standard camera raw file format.

Working with camera raw files is better but there is more work to do. My images are very important to me. Selfishly I want to ensure their future. That’s why I started and I continue to work on improving standards.