How Much Image Resolution Is Enough? 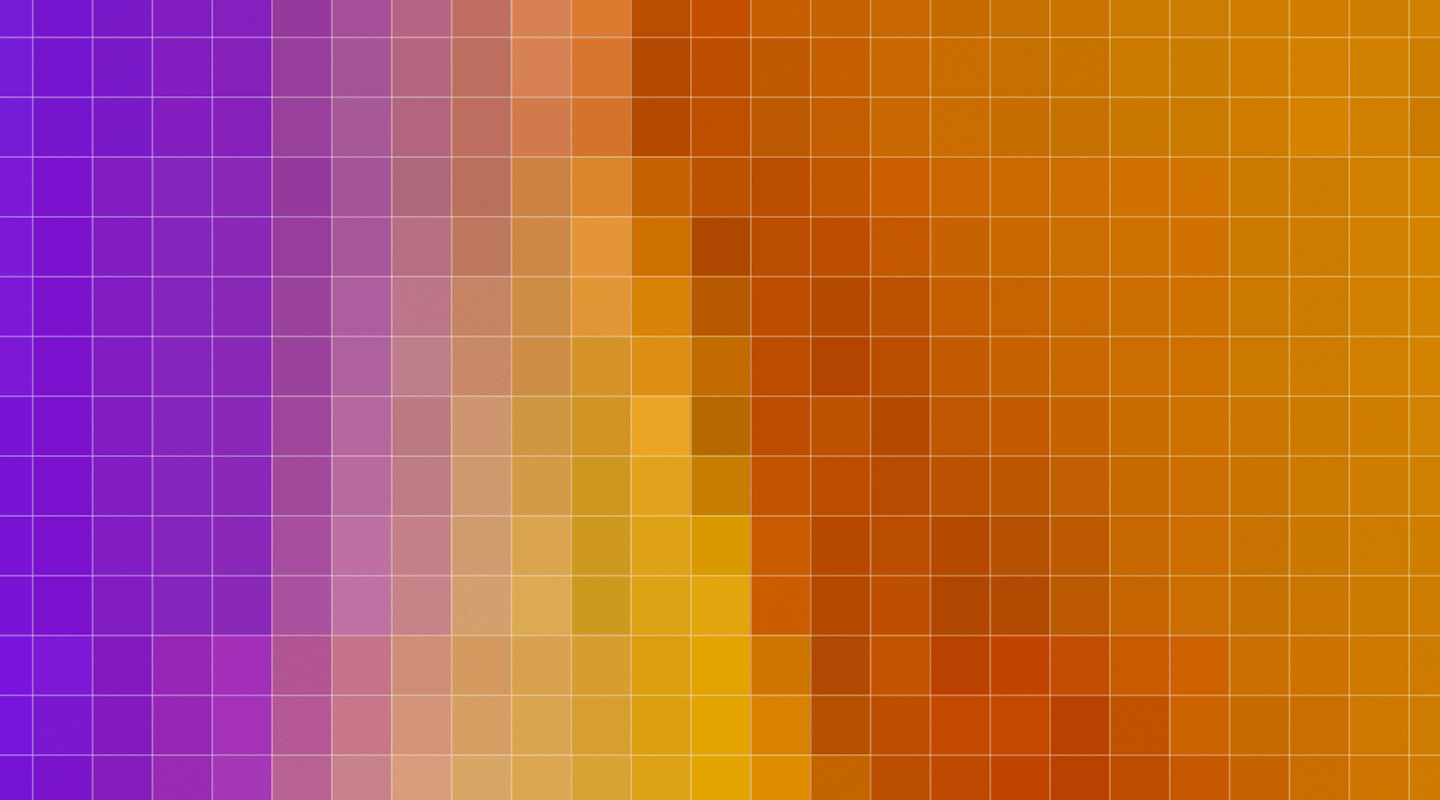 When it comes to how much resolution you need for a job start at the end. What is the end use of the images? Are they being used for your website or on a billboard? Or both, or maybe you don’t know?

Depending on your answer determines two very important outcomes: How the photographer approaches the job and how much it will they charge.

When photographing professionally on film the old rule of thumb was 35mm was OK for public relations and newspapers. Medium format film was the mainstay for commercial work such as corporate and editorial. Advertising used large format cameras often for show and to justify the cost!

The scale an image is used greatly influences how it will be created. Obviously there needs to be sufficient resolution to reproduce the image. If the image is being used at a trade show wall size and people are walking up to it you need a very high resolution image. For a 24 sheet billboard you need 24 megapixels.

Just as important is “apparent” sharpness – how much is in focus. I often use selective focus so the subject stands out. On a billboard the background will look quite blurry, on an A4 brochure it will less look blurry. The same image used as a website thumbnail may appear sharp front to back. Knowing the end use in advance a photographer will create more blur the smaller the scale intended for reproduction.

The opposite is also true. If a portrait is being used thumbnail size on a website it won’t have as much detail compared to use on a poster.

The larger an image is used the more time, care and equipment will be needed. If you don’t know the final use then it needs to be created for the highest quality. This is reflected in the cost.

When creating a library of images for clients images will typically be used across various media, large and small in scale. Images I create have been used for everything from posts on Linkedin to billboards. Creatively I’m briefed on that beforehand so as to deliver and budget for their highest quality usage.