Why I Don’t Miss Film 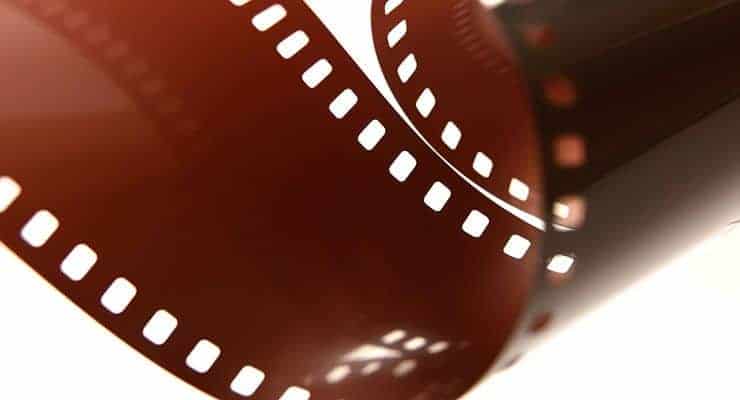 Many “experienced” photographers pine for the pre-digital days of photography. To be clear I’m not referring to Millennials discovering film and vinyl for the first time. I’m talking about photographers who began photography when film was the only option.

Skill
Film meant you had to “get it right in camera“. There was no chimping (looking at the camera LCD to check you got the shot) but there was Polaroid for test shots and client feedback.

Cost
An initial $20 000 investment in film cameras would last a decade or more and lenses lasted forever. As film technology improved photographers could “upgrade” simply by purchasing new film stock. With digital you have to update your camera every 18-24 months to stay current. Along with computers, hard drives, cards, etc. As digital sensors begin to outperform lenses those lifetime investments will eventually need to be replaced too. Unfortunately I’ve seen several photographers go bankrupt investing too heavily in new digital technology.

Quality
Digital looks digital. Film had an analog look that Instagram and various apps try to replicate. Bright areas of an image on film tend to gradually fade to white whereas digital highlights often blow out sharply. Tonal transitions are masked by grain in film, yet another look often replicated with digital filters.

Scarcity
Film, particularly slide film and Polaroid, is unique. It has one original and every copy made is a second generation visibly inferior. Of course negative film, whether black and white or colour, is designed to make multiple prints. However the original negative is unique and valuable.

Magic
Film photographers are magicians who conjure up a latent image on a piece of celluloid. No-one can see the image until the alchemist has processed the film and reveals the secret creation. It’s a skill in itself that was once handsomely rewarded.

But Not Me!
OK I’ll admit as a teen seeing my first print appear under an amber light in a darkroom was magical and addictive. But I don’t miss the “good old days”. Not at all!

Digital Skills
Photographers need to be computer savvy. The physics of light are the same and photographers still need to know how to photograph, control light, and work with their subjects. Digital requires a new skill set. It’s less forgiving than slide film I used professionally.

Digital Costs
Photography has always been relatively expensive. Digital compounds that and it means photographers, especially professionals, need to be very smart with their ROI.

Digital Quality
Digital surpassed film well over a decade ago.

Digital ScarcityÂ (or lack thereof)
The ability to make 100% duplicates of digital images is a huge benefit. It means all my images have identical copies as back ups. My film archive has one copy slowly deteriorating. I monitor the health of my digital archive and when an image deteriorates it’s restored from back up.

Digital Magic
Photography is more magical for me than ever. The rise of computational photography breaks down barriers to pre-visialisation. The act of capturing an image has no value. It’s the vision, preparation, execution and post-production that is the magic of the modern photographer.