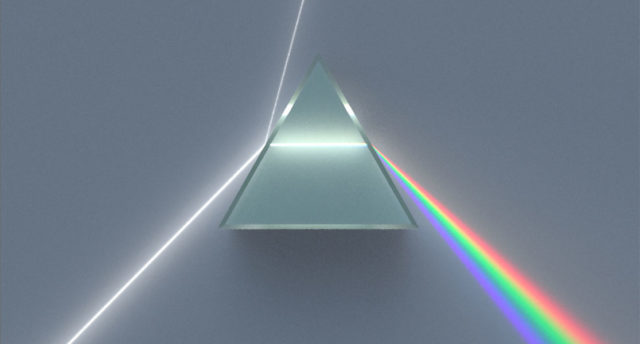 I love black and white photography. Some of my favourite photographers, like Elliot Erwitt, are best known for their B&W images. In photography’s early years B&W was the only option. If you wanted colour it had to be hand painted onto the print. However colour photography has always driven the market for professionals and consumers.

Colour can be measured, standardised and evaluated. Sir Isaac Newton was instrumental in creating colour theory. Transmitting light through a prism Newton demonstrated that light has a spectrum made up of red, green and blue.

How we see colour is subjective. Every human has a unique perception of colour based their culture, life experience and physiology. Visual artists exploit all that to tint what they communicate to their audience (pun intended).

Two companies dominated the 20th century for colour photography, Kodak and Fujifilm. Both offered different colour palettes and preferences were a matter of personal taste.

Kodak led innovations in photography including colour film. Colour photography is said to have been a collaboration between Man and God. Leopold Mannes and Leopold Godowsky Jr were two professional musicians who eventually worked with Kodak to create Kodachrome. Kodak dropped the ball when digital photography surpassed film, despite being innovators there too.

Fujifilm not only survived the transition to digital they thrived. Fujifilm used their industry leading Crosfield colour scanner technology for their Frontier photo printing labs that work equally well with film or digital images.

Professionally I preferred Fujifilm for film and prints and the same is true today with their digital camera colour rendition. With film your choice of camera had less to do with colour than the selection of film. For most people the opposite is true with digital.

Like Kodak vs Fujifilm, each digital camera manufacturer offers a unique colour rendition. Canon is different to Nikon, as is Sony and Fujifilm. When you make a JPEG image that colour is baked into the photo.

Today we can replace Kodak and Fujifilm with Apple and Samsung. Two different philosophies for colour photography. Apple tends to be more natural and Samsung more idealised.

Most images are captured, shared and stored as JPEGs. Your (phone) camera does its magic and converts the digital image to a standard JPEG format. Professionals and enthusiasts demanding more control capture the unprocessed digital image in a camera raw format for post-processing on a computer to convert to a JPEG. For what it’s worth smartphones can now capture camera raw images too.

We started with Kodak and Fujifilm colour, then Canon, Nikon, Apple, etc, determining how our colour photography is rendered. There is also Adobe.

Please leave any comments on LinkedIn.